Illustration by Alex Citrin
By Tend

We all know that smoking cigarettes is awful for oral (and overall) health—thank you, decades of PSAs from the CDC. But what if what you’re smoking doesn’t contain tobacco? As the availability (and legality) of marijuana increases nationwide, it’s natural to wonder if increased use is as harmful to your mouth as tobacco products are.

To find out, we sat down with resident expert Dr. Marc Schlenoff, Tend’s Head of Clinical Development.

Smoking pot has been linked to gum issues

“There have been studies that show that marijuana can be a causative factor in periodontal disease,” says Dr. Schlenoff. Meaning, we’re less worried about the effect smoking marijuana has on your teeth, and more worried about the effect it can have on your gums. According to a 2017 study from Columbia University published in The Journal of Periodontology, “frequent recreational use of cannabis—including marijuana, hashish, and hash oil—increases the risk of gum disease.”

“You can tell a smoker by the way their gums look,” explains Dr. Schlenoff, “They’re sort of a grayish color because there’s not a lot of blood in there.” Researchers have long understood that the combination of nicotine—which constricts blood vessels—and heat in cigarettes can restrict blood flow to the gums, which leaves them vulnerable to infection. And it seems the Columbia study has found the same link with marijuana, a nicotine-free substance.

Vaping may be just as bad (or worse)

When it comes to the newest trends on the market, the research is less clear cut, since there hasn’t been enough time to conduct studies focusing on long-term effects. “We just don’t have that kind of data yet,” explains Dr. Schlenoff.

That said, you may have seen headlines warning about the effects of vaping on your teeth and gums. It’s not hard to imagine why: exposing your gums to heat restricts blood flow. Plus, most e-cigarette liquid typically does contain nicotine, which is a known oral health offender. The bottom line: when it comes to vaping, signs point to it being risky for your oral health—and, of course, your overall health, as vaping has been increasingly linked to severe and even fatal respiratory problems.

CBD results have been more positive

CBD, on the other hand, may be a different story. There is some preliminary research that suggests cannabidiol (the chemical name of CBD) may prevent bone loss, which would help keep your teeth stable and sturdy. However, it’s very preliminary: so far, it hasn’t even been tested on humans. And importantly, all studies involved CBD that was injected or consumed, not smoked.

All things in moderation

So is the occasional pot smoker or vaper doomed, then? When it comes to incidence of gum disease for smoking, at least, Dr. Schlenoff says that “it’s very clear that your risk is proportional to how much you smoke.”

The more you smoke, the higher the risk. The same is likely true of vaping. (For weed and CBD gummies, there’s currently too little research to know.)

Worried about your own habits?

Be frank with your dentist. Not comfortable talking to your dentist about this kind of thing? Maybe it’s time for a new dentist. This shouldn’t be an awkward conversation.

Book a Visit at Tend 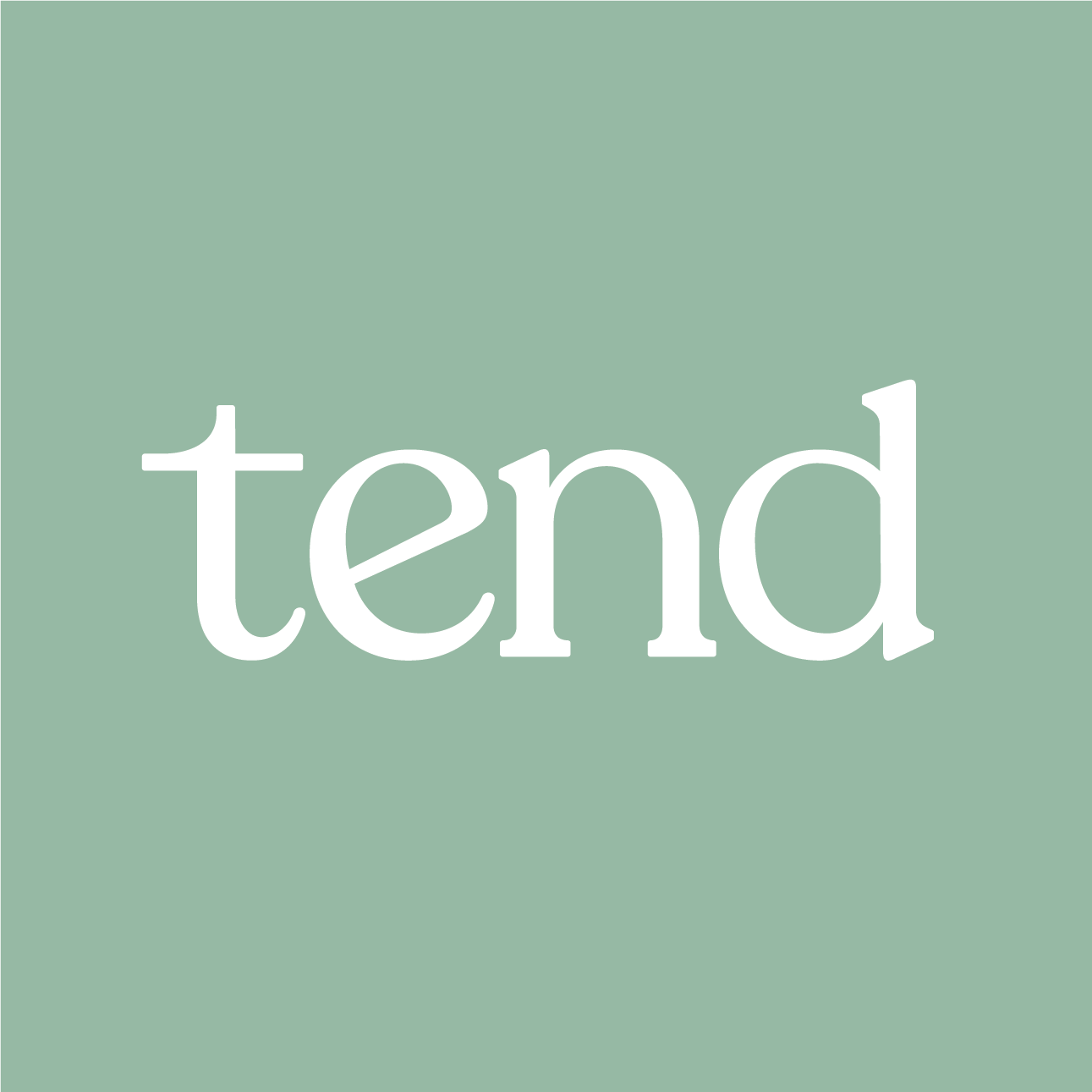 Thanksgiving foods your teeth will love

Lingual Braces or Clear Aligners: Which Is Right for You?